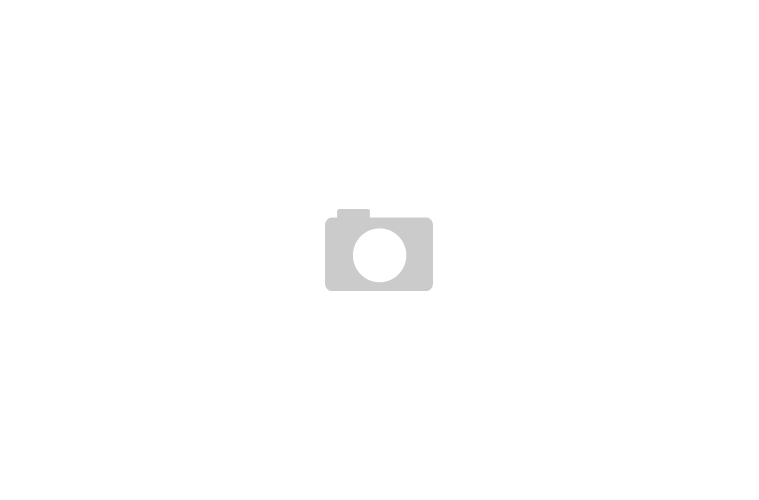 Journée de news un peu creuse oblige, faisons de la place aux nouveaux talents du rock d’aujourd’hui qui capturent si bien l’esprit du rock d’hier. Le nouveau single de Lorde est dans la suite.
“[i]The whole Sabbath experience this time around was great,” says Ozzy. “We all made friends, we didn’t fuck around, we all knew that we had a job to do, and we did it. It was a lot of fun. So we’re going to do one more album, and a final tour. Once the dust settled after the last tour we started discussing the idea, because we were getting asked about it all the time. I said to Sharon ‘What’s going on? Because if there’s no more Sabbath I want to get on with my own thing again’ and she came back and said ‘Let me look into it.’ Three weeks later I asked her about it again, and she said ‘Oh, I still have to talk to so and so…’ and I said ‘Sharon, I ain’t fucking 21 any more, if we’re going to do I want to do it before I’m 70!’ Time isn’t on our side! So she made the call and came back and said ‘Yeah, the record company wants another album.’ I believe Rick Rubin is going to do it with us again.

It’ll be sooner rather than later,” the singer insists. “Obviously a lot of it is coming down to Tony’s health, he’s obviously got his cancer treatment, but we’ll get onto it next year. I don’t know if we’ll be writing in England or LA, but I’ll fly to the fucking moon for it if I have to![/i]”

The Murder Capital ✖︎ When I Have Fears

Slipknot ✖︎ We Are Not Your Kind